Did you know these facts?

Here at Spy HQ, we found out a few interesting facts about the Bond series today…

Do you have any fun facts about James Bond you want to share with us? Follow us on social media and let us know! 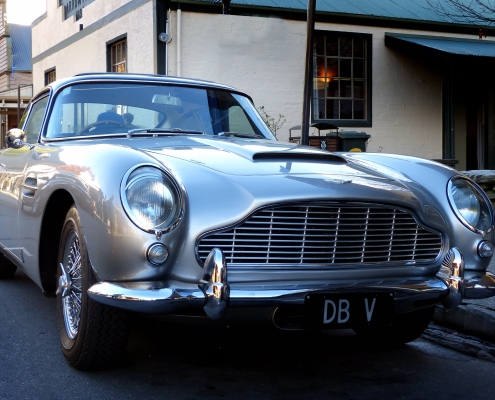 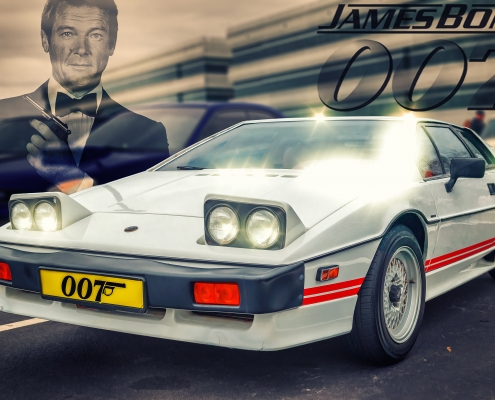 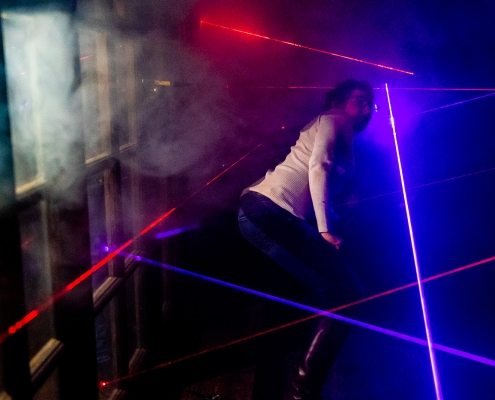 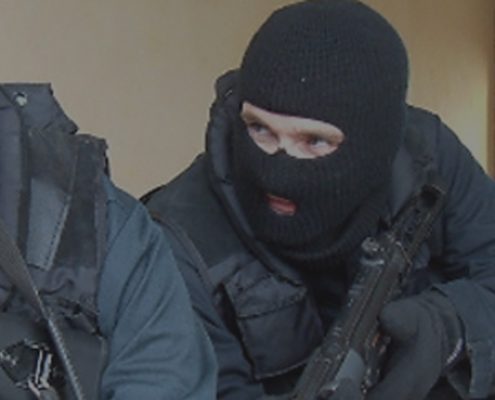 HMS Belfast.. Did you know?
Scroll to top