It is only 15 days till Christmas!! With that in mind… Spy Games has an offer that no-one can resist!

For the next 7 days, we are offering 20% off all the Spy Kids Camp and the Spy Academy experiences!

The Spy Kids Camp and Spy Academy are the perfect present for those who ‘have it all’, or simply for those who love an action packed day of spy fun!

spiesforchristmas for 20% off your booking!

Why not get your Christmas shopping list smaller in just one call?

The Charlies Angels film was released only a few days ago, have you seen it yet? Our agents were sent on a secret mission to see the potential competition!

The agents that did a recce of Charlies Angles found out these interesting facts:

In the filming process Ella Balinska did most of her own stunts. How cool is that? It is brilliant to see a rise in the number of female agents in the film world, especially doing their own stunts!

Since the release of the Charlies Angels film, there has been a spike in bookings for the gift experience by females over the last few days. Do you  fancy taking on Sniper Shooting; High Powered Cross Bow and many more spy related activities? Why not round up a group of friends for a Private Party, Hen Do or attend one of our Gift Experiences? Looking forward to training you up to become the next Charlies Angels!

With only 34 days left till you get to hear all the questionable Christmas cracker jokes, it is time to start thinking about Christmas!

Are you stuck on what to get the person that has it all? Then why not get them a Spy Academy Gift Experience!

Will they be able to dodge and weave their way through the Laser Room? Can they defuse the Code Breaker before it is too late? Can they hit the target with Sniper Shooting and High-powered Cross Bows? The only question left is; will they be the next James Bond, or the next Johnny English… Only time will tell…

Click the photo below to find out more about the gift experience available: 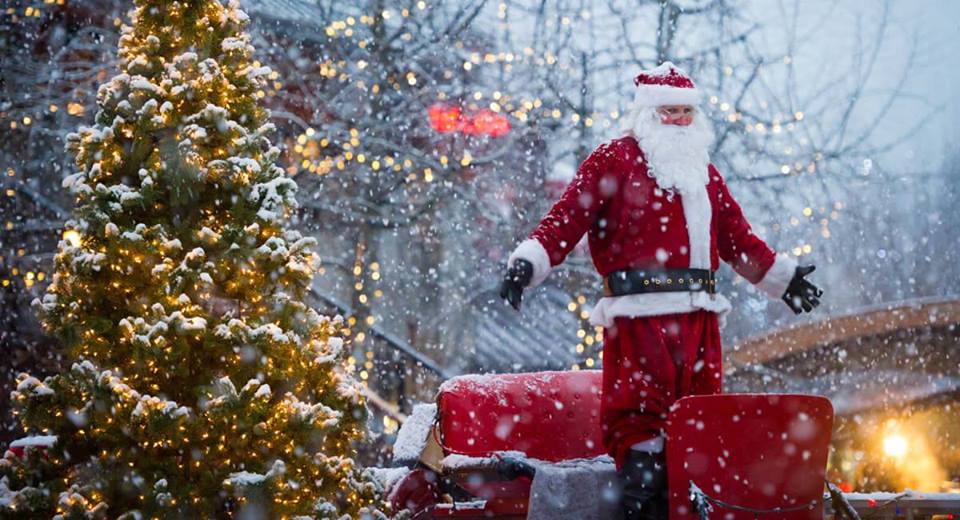 Daniel Craig gets ready to play James Bond for the last time in No Time To Die!

With only 158 days to go, the new James Bond film is the hot topic at Spy Games. There are no chances being taken on a plot leak, with three different endings being shot! Which one do you think it will be?

If you fancy yourself as playing the NEW Bond why not get a team build with an espionage twist, you could then select a work colleague to be your nemesis!

Check out our various options of team building days, we are positive we can give you a day to remember!

Call one of our top agents for more classified information