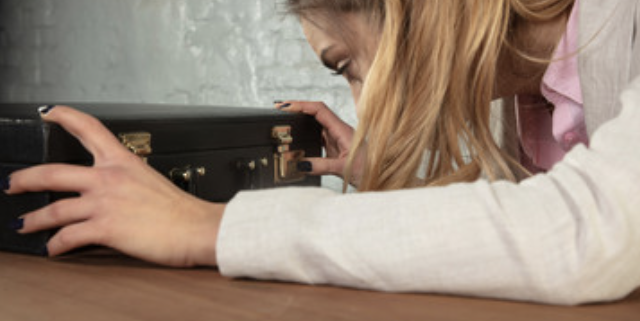 The Charlies Angels film was released only a few days ago, have you seen it yet? Our agents were sent on a secret mission to see the potential competition!

The agents that did a recce of Charlies Angles found out these interesting facts:

In the filming process Ella Balinska did most of her own stunts. How cool is that? It is brilliant to see a rise in the number of female agents in the film world, especially doing their own stunts!

Since the release of the Charlies Angels film, there has been a spike in bookings for the gift experience by females over the last few days. Do you  fancy taking on Sniper Shooting; High Powered Cross Bow and many more spy related activities? Why not round up a group of friends for a Private Party, Hen Do or attend one of our Gift Experiences? Looking forward to training you up to become the next Charlies Angels!

Who hides in a bakery at Christmas?